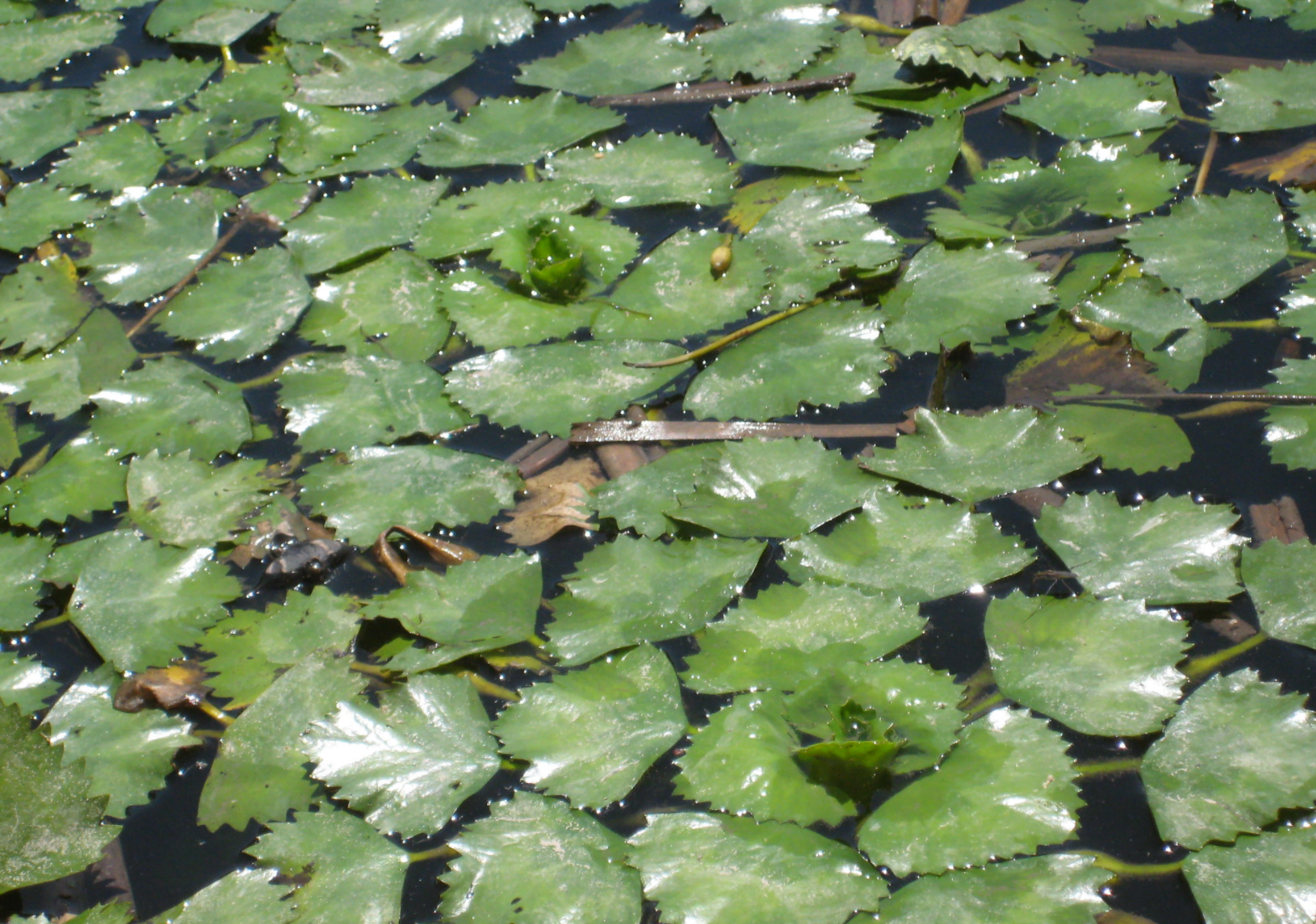 Ever seen Water chestnut? Hydrilla? The Zebra mussel? They are just three of the hundreds of Aquatic Invasive Species (AIS) lurking in our waters and spreading at an alarming rate along seashores, and in lakes, rivers, bays and streams.

AIS cause an estimated $123 billion in damage every year to the ecosystem and industries that depend on water and marine life, from commercial and recreational fishing to aquaculture, tourism and pharmaceuticals. Just what are they? They are algae, pathogens, invertebrate, plants, fish and reptiles that are not native to the U.S.

Their growth has been rampant, because these AIS lack natural controls like predators or disease to keep them in check. They crowd out native species by encroaching on their food and habitats.

AIS hitchhike their way from overseas 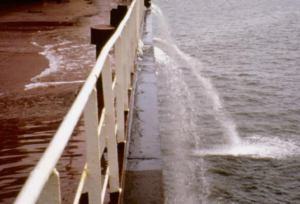 These non-native species hitch a ride here through trade, travel and transportation – on ship hulls, in ballast water, commercial fishing nets and oyster dredges, even in the transport and sale of live bait and aquarium plants.

To the untrained eye, AIS plants can look like any other, until they’ve clogged a waterway, making it impossible to traverse. Other alien species can be downright hideous and frightening.

If sharks spread as fast, we would be the main course.

More than 200 known and suspected AIS have infested the Chesapeake Bay; more than 180 have been found in the Great Lakes. In fact, AIS are considered the biggest health threat to the Great Lakes ecosystem. Along the Pacific coast, they number in the thousands with more than 1,700 actual and potential damaging organisms in California alone. 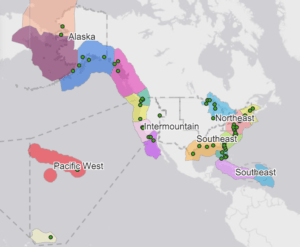 A map from the Nature Conservancy and World Wildlife Fund shows areas of marine invasive species.

The next best thing to prevention is rapid detection to keep AIS from spreading. State and regional members of the National Sea Grant program have developed rapid response and management plans to keep AIS in check.

Skyward had the opportunity to work with Pennsylvania Sea Grant on a mobile app which enables boating and conservation professionals to detect potential new species and report their location immediately. Sara Stahlman, Extension Lead for the program says it’s cut costs and the time required to identify and report new species.

This week is National Invasive Species Awareness Week to focus attention on both land and water-based invasive species and the havoc they are wreaking on our ecosystem and its sustainability. If you’d like more information on programs to eradicate AIS, here are links to National Sea Grant, the Chesapeake Bay Foundation and Chesapeake Bay Program, the Smithsonian, and NOAA.