Climate Change and Disease: Is Agriculture Our Best Hope? 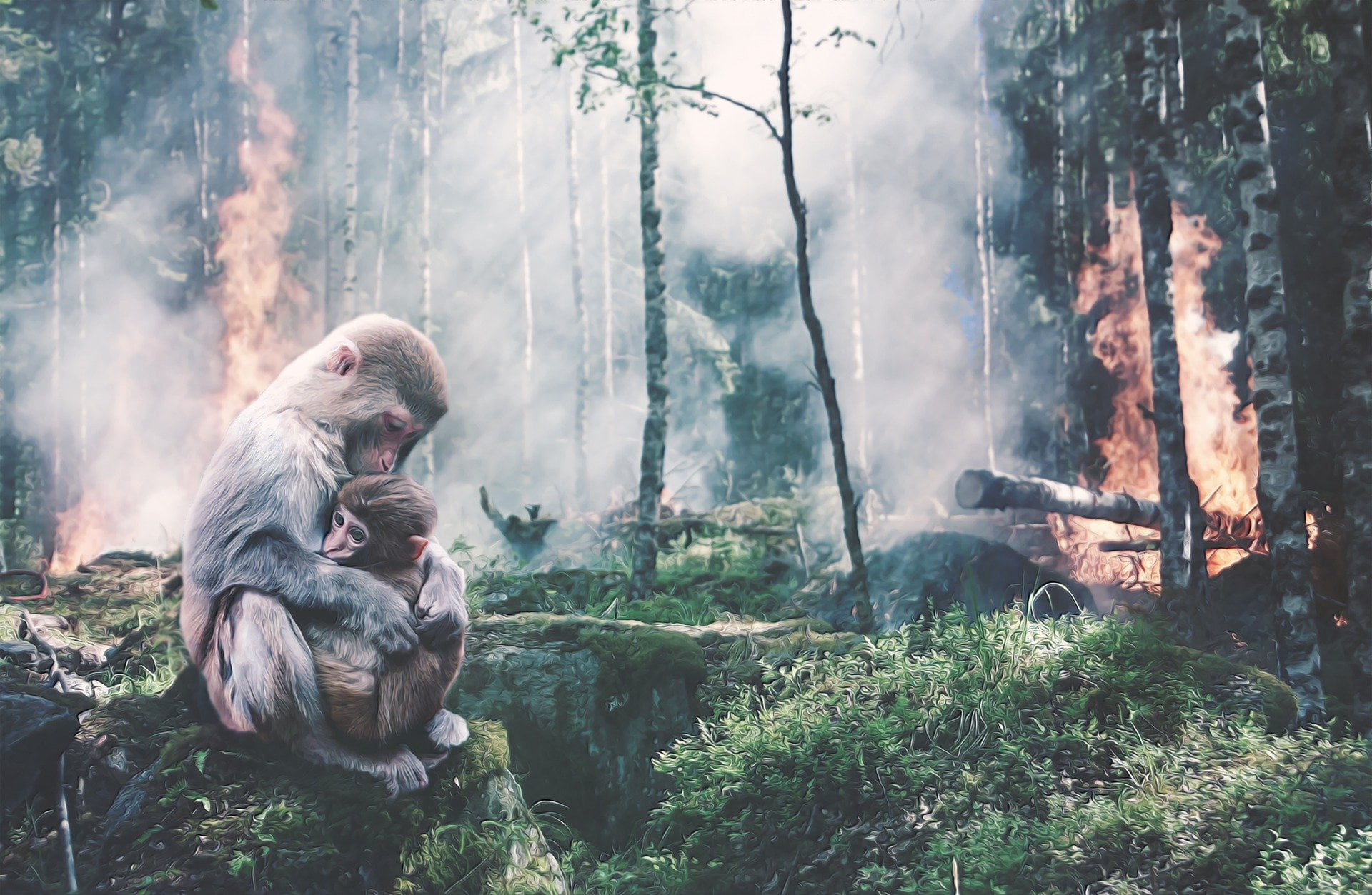 COVID-19 is a stark reminder that life on earth depends on life on earth. Cut down trees, and we destroy the habitat of the animals there. Burn down rainforests, and the birds, bats and insects migrate to new areas. Previously isolated species are suddenly moving in with other species, exposing animals to new pathogens that can infect them and kill us.

New diseases are an early warning sign that something is systemically wrong, and not just with our health. Diseases emerge when we disrupt the ecosystem. Scientists and activists have warned us for years—make that decades—that climate change would have catastrophic consequences. 2020 was a warning shot across the bow.

Three of every four new infectious diseases in people come from animals infected by new pathogens and parasites. COVID-19 is just the latest infectious disease to arise from our collision with nature. There’s also been a resurgence in diseases like polio and tuberculosis that were nearly eradicated. What’s going on here?

In brief, the ecosystem that sustains us is eroding. A United Nations report says nature is declining at rates unprecedented in human history. The authors of The Stockholm Paradigm: Climate Change and Emerging Disease, paint a scary and convincing picture of an ecosystem in convulsions. Governments, scientists, activists and agronomists agree the next 10 years are critical to stop and reverse the threats to our ecosystem. The diseases we know about are only the tip of the (melting) iceberg—most of the world’s pathogens haven’t been discovered yet, even if they are discovering us. 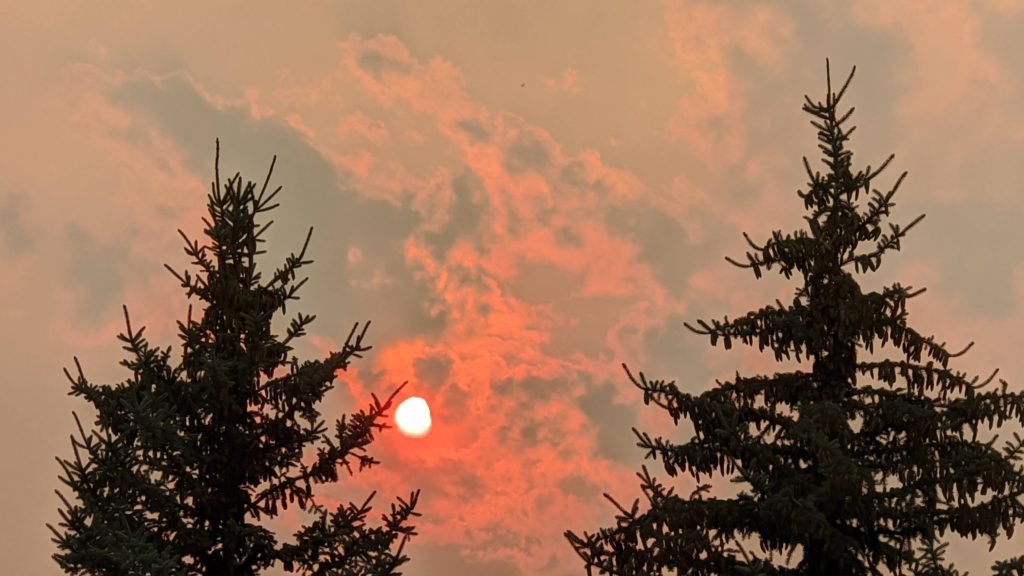 Photo by David Smooke on Unsplash

The scale of climate change is so large that it’s hard for most people to understand the urgency until it hits home. In 2020, the proximity was hard to ignore. From Australia to the U.S., the world watched as wildfires mutated like the Fiendfyres of Harry Potter, jumping creeks, highways, and even the U.S. Continental Divide. A fire expert warns that this was just a dress rehearsal. Interviewed by WIRED magazine, he said “in 10-15 years we will see the greatest firestorm ever seen by human beings.”

The outlook for flooding is equally as bleak without an environmental overhaul. In the U.S. alone, large areas of coastal communities will be continually flooded, if not underwater in less than 40 years. Secaucus, NJ, Hampton, VA, Key Biscayne, FL and Charleston, SC are among 35 cities listed by USA Today that are at risk. You can see the full list here.

Is it possible to reverse climate change? 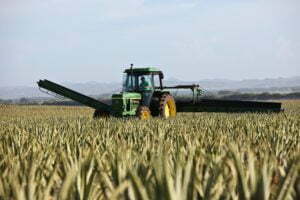 Photo by Dietmar Reichle on Unsplash

Yes, and agriculture could play a central role.

Although farmers are ardent environmentalists and stewards of our land, traditional agriculture practices have been a major contributor to climate change. Plowing fields, applying chemicals and overgrazing has acutely degraded the world’s topsoil, which poses another threat to the planet: the ability to feed us.

By 2060, the same amount of soil will need to supply a global population with as much food as we have consumed in the past 500 years, according to the Soil Health Institute. At the same time, we have just 60 years of harvests left from the loss of topsoil from cropland each year.

Food companies such as Nestle, General Mills, and Land O’Lakes to agriculture giants Syngenta, Corteva and Nutrien have developed  far-reaching programs and committed major investments to help farmers test and adopt regenerative farming practices and rebuild soil health. There are many promising stories already, but on a small scale. 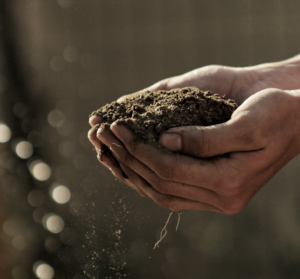 Photo by Gabriel Jimenez on Unsplash

Changing the way agriculture is practiced in the future entails a level of complexity that can’t be addressed in this blog. Farmers will need site-specific data on soil health to validate progress and prove its benefits, and technology to capture the data, by agtech companies like Skyward, schooled in precision data capture and integration. Carbon may become a profitable farm product itself, with carbon credits trading through a carbon market.

The future is regenerative

Stopping climate change, sustaining the food supply chain, and improving the livelihood of farmers is a tall order, but early results using regenerative agriculture techniques are promising. In 2019, a film called The Biggest Little Farm followed farmers John and Molly Chester as they transformed depleted land in California into a thriving regenerative operation. AgFunderNews has listed hundreds of documentaries on regenerative ag projects around the world.

You will be hearing a lot about regenerative agriculture in the days and years to come, as it may be our best hope for feeding a global population and curing a sick planet.